The Amun week in full swing... 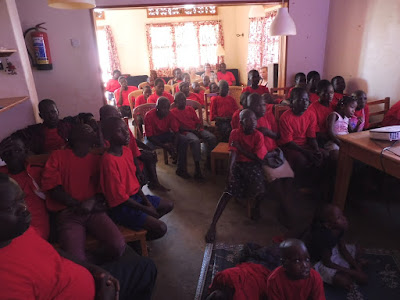 We started with singing and a short meditation outside in the tent, after that we moved inside the house. we all fitted and we got a teaching about HIV/AIDS. Many people have told the children that if you have HIV/AIDS, you will die soon! We talked about that and I could prove that this is not true...... 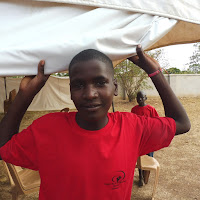 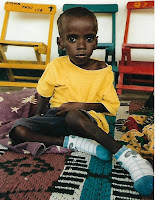 Emmanuel lived in Amecet in 2003, he was very malnourished and sick. But he picked up, lives with his grandparents and does very well in school! 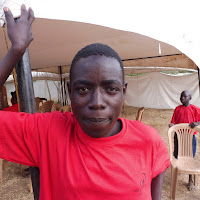 Josh also lived in Amecet in 2003. He had a terrible wound on his face, which took some time to heal. He is now a real teenager and very friendly. 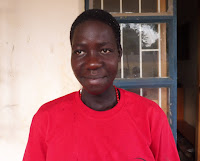 Sarah was in Amecet in 2003, she was very underweight and it took some battling to get her eating. She was resettled back to her parents, who were also both HIV+, but when her mother passed away, she came again back in Amecet, very, very sick, but again after some struggles to get her back to eat and taking her medicines, she went to live back home, with her father, who died last year, but Sarah is doing wel now, is taking her medicines and is happy. 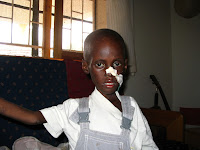 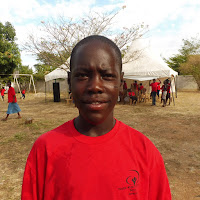 Michel was for a long time in Amecet, we even had to feed him with a NG tube. But look what a guy be has become now! Very nice boy and easy to get along with! 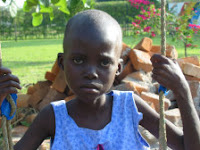 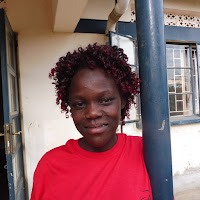 Naume was a very sad, sick girl when she came into Amecet! Today, she is working as a pre-school teacher and helps us with the Amun week as a staff member! 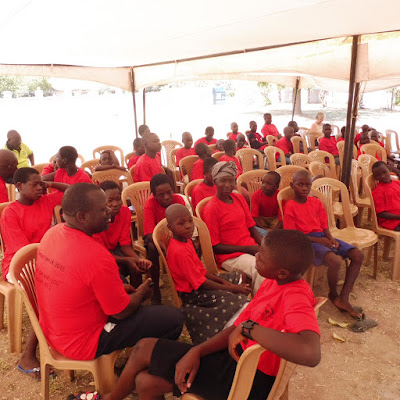 The second teaching was about acceptance. If we accept our status, we can handle many things, we are more sure of our self and we can develop a positive lifestyle 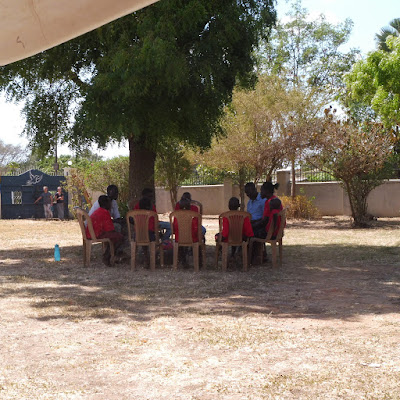 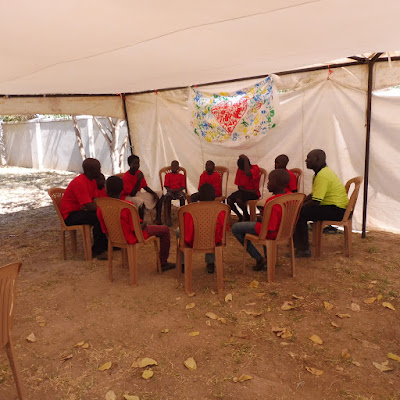 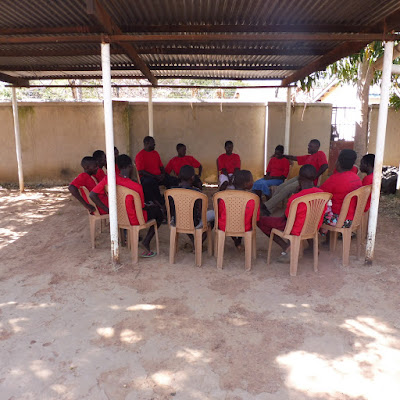 In the afternoon we went into 4 groups, with the same ages. To talk more about the morning teachings. And after that we had some water games...which was a lot of fun. I don't have pictures from that, because I went to the hospital to visit baby Esther who was allowed to drink for the first time after her operation on Thursday. She is doing fair, lost a lot of weight, but we hope she is coming back to Amecet soon....
Posted by Amecet at 10:17 AM